End of the School Year...

Yep, I'm just as excited, if not more so, that school is out for summer!
(If reading on Blogger, click the boys' pics to see the full size)
Here's Tyler's 1st and Last day pics... Cody's class had a small pizza party to say goodbye to 1st grade.
Here's his 1st and last day pics... 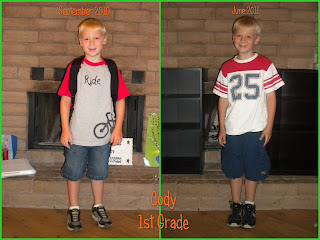 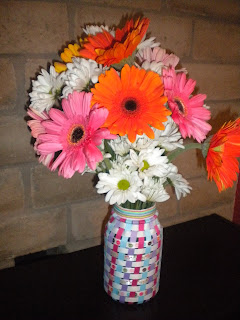 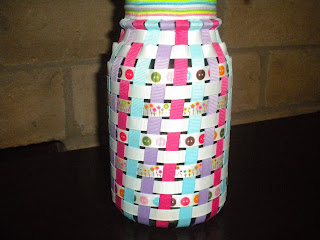 We also gave her a necklace, the one with the multi-colored flowers, and a gift card for Barnes and Noble. 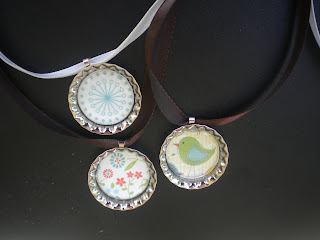 Let the summer fun begin!
Posted by Andrea at 10:19 AM No comments:

Sports Day and the Burrowing Bunny....

Tuesday at Cody's school was the Sports day (aka: field day), so Ty and I went to help.
Lined up with his team from class.  Each class was asked to wear specific colors to help keep everyone separate during the games. 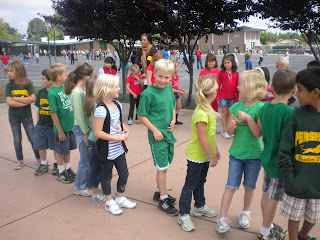 There were three races and a ball throw, then it was over. 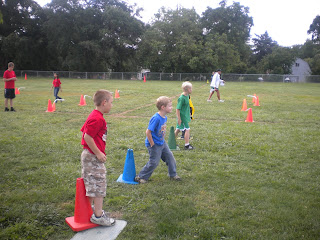 Not uber impressed with the whole deal, it was rushed and squished.  Cody had a pretty good time though, so that's what counts!
In other news, we Bun is burrowing again.  We found her whole yesterday and it's a curious thing.
Standing on the corner of the porch, you can see the trail she's made. 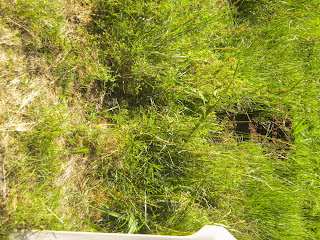 There it is looking in on it, including the dirt trail leading up to it. 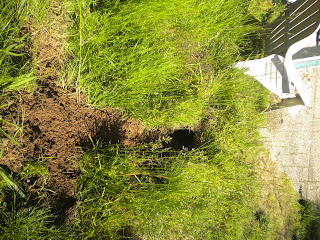 Just to get an idea of the depth, that's a standard grill scraper, all the way inside. 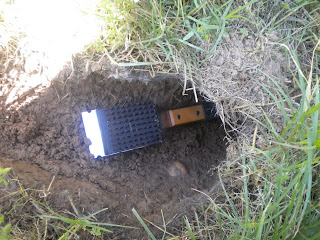 She let me watch her dig for a bit, but was done when I went in to get the camera.
She's filthy! 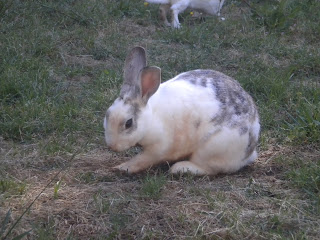 Another random note, I think she's turning more brown than she was to start off with.
It's really pretty... 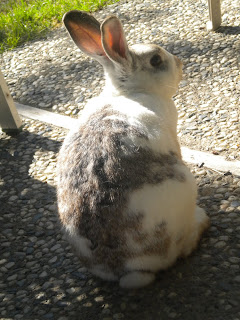 Trying to clean herself from her morning activities. 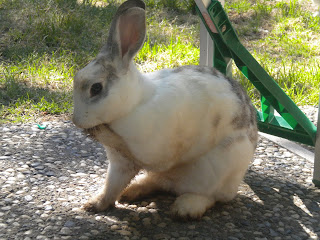 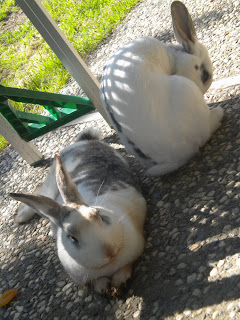 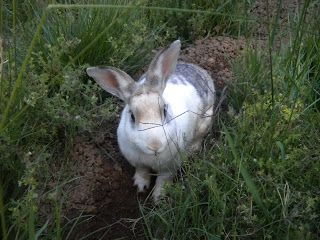 I spent the later part of the afternoon watching her work.  She stopped digging out the hole (1 1/2 body lengths deep!) and started digging at the path that lead to the hole.  After digging at it a while, she would turn around and push and pack the dirt into her hole.
She worked on it all day, then was done and hasn't touched it again.
Posted by Andrea at 9:44 AM No comments: